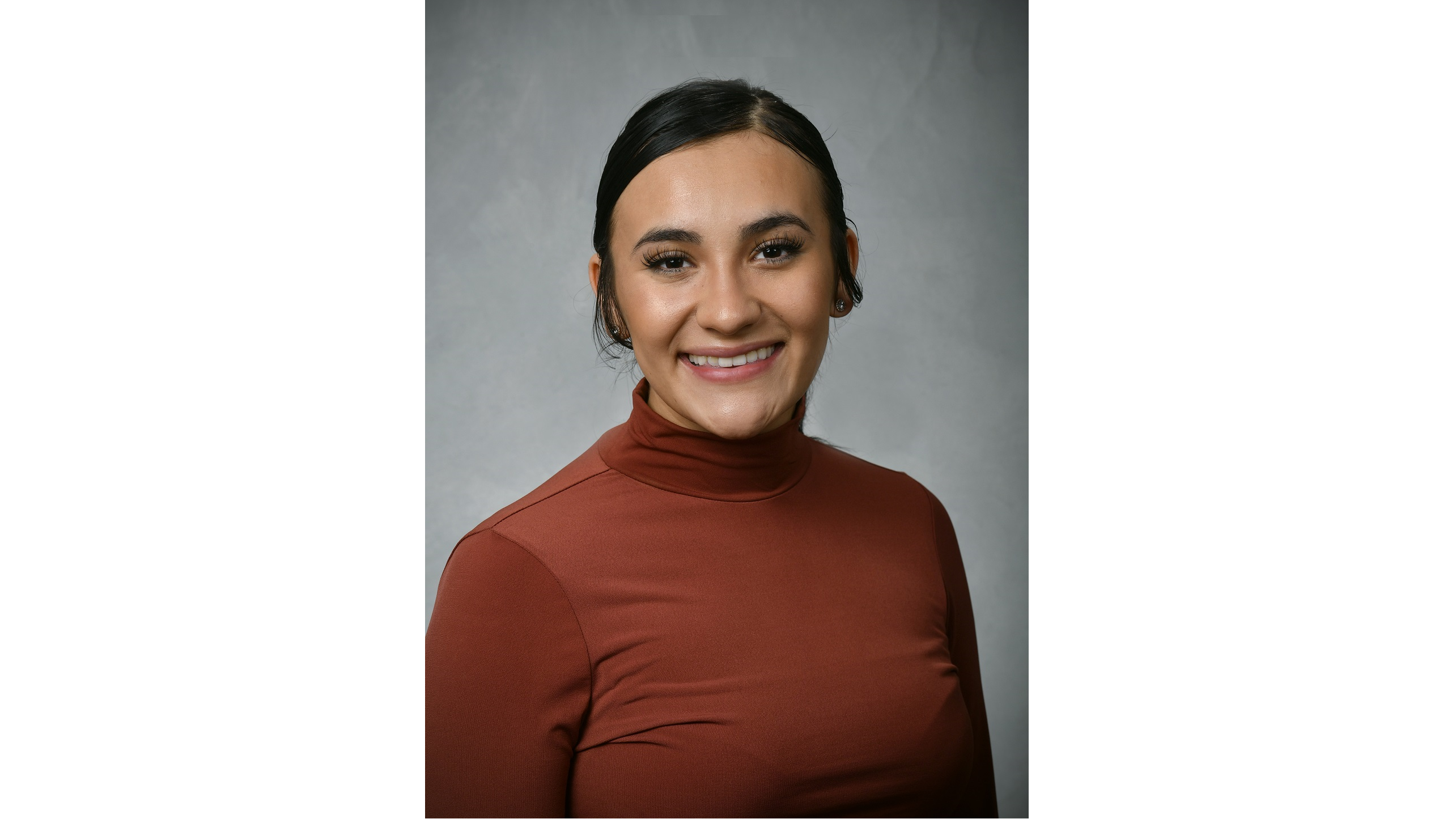 State Rep. John Damoose today announced he has hired Juliana Woolford to serve the people of Northern Michigan and the Eastern Upper Peninsula in his state office.

Woolford will serve as a legislative aide for constituent services. In that role, she will assist Damoose as he performs his legislative duties. She will also work directly with residents of Michigan’s 107th House District — answering the office phone, helping respond to emails and letters, and providing critical support for people needing assistance with state governmental agencies.

A Michigan native, Woolford left the state while serving on active duty in the U.S. Marine Corps. She recently returned to Michigan and remains in the Marine Corps Reserve, holding the rank of lance corporal.

“Juliana is truly a service-oriented addition to our team,” said Damoose, of Harbor Springs. “She serves in our nation’s Marine Corps, and she will now dedicate herself to assisting the people of Northern Michigan and the Eastern Upper Peninsula who live in our spectacular 107th District.”

The 107th House District, which Damoose represents, includes the counties of Chippewa, Mackinac, Emmet, and part of Cheboygan.

State Rep. John Damoose and the Michigan House of Representatives this week approved a balanced state budget to support important projects and services, such as roads and schools.

State Rep. John Damoose, R-Harbor Springs, today issued the following statement after reports that the U.S. Supreme Court may be poised to strike down its past decision in Roe v. Wade, which restricts state governments’ ability to protect unborn children from abortion.

Rep. Damoose honored as Legislator of the Year by Michigan Association of Timbermen