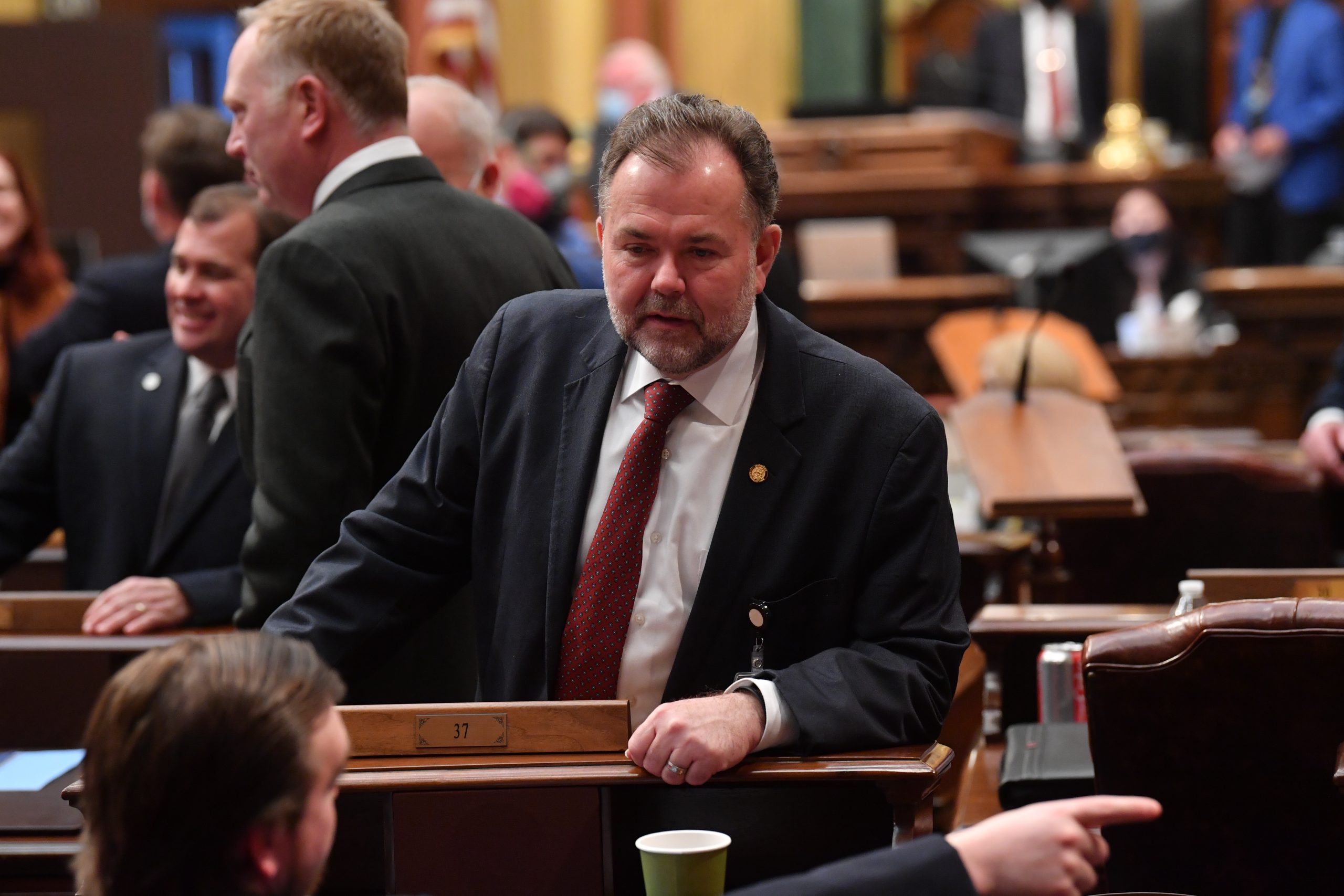 State Rep. Ken Borton today testified before the House Elections and Ethics Committee in support of his plan to strengthen ethical standards for state legislators by preventing sponsored travel and lodging.

Borton’s House Bill 5927 would prohibit state representatives, senators, and their immediate families from soliciting or accepting trips, travel, or lodging from a lobbyist. A legislator who violates the prohibition on sponsored travel would be required to reimburse the full amount.

The legislation builds on previous efforts Borton has supported to expand transparency and heighten ethics rules for the Legislature, governor, and other state officials.

Borton’s plan remains under consideration by the committee.