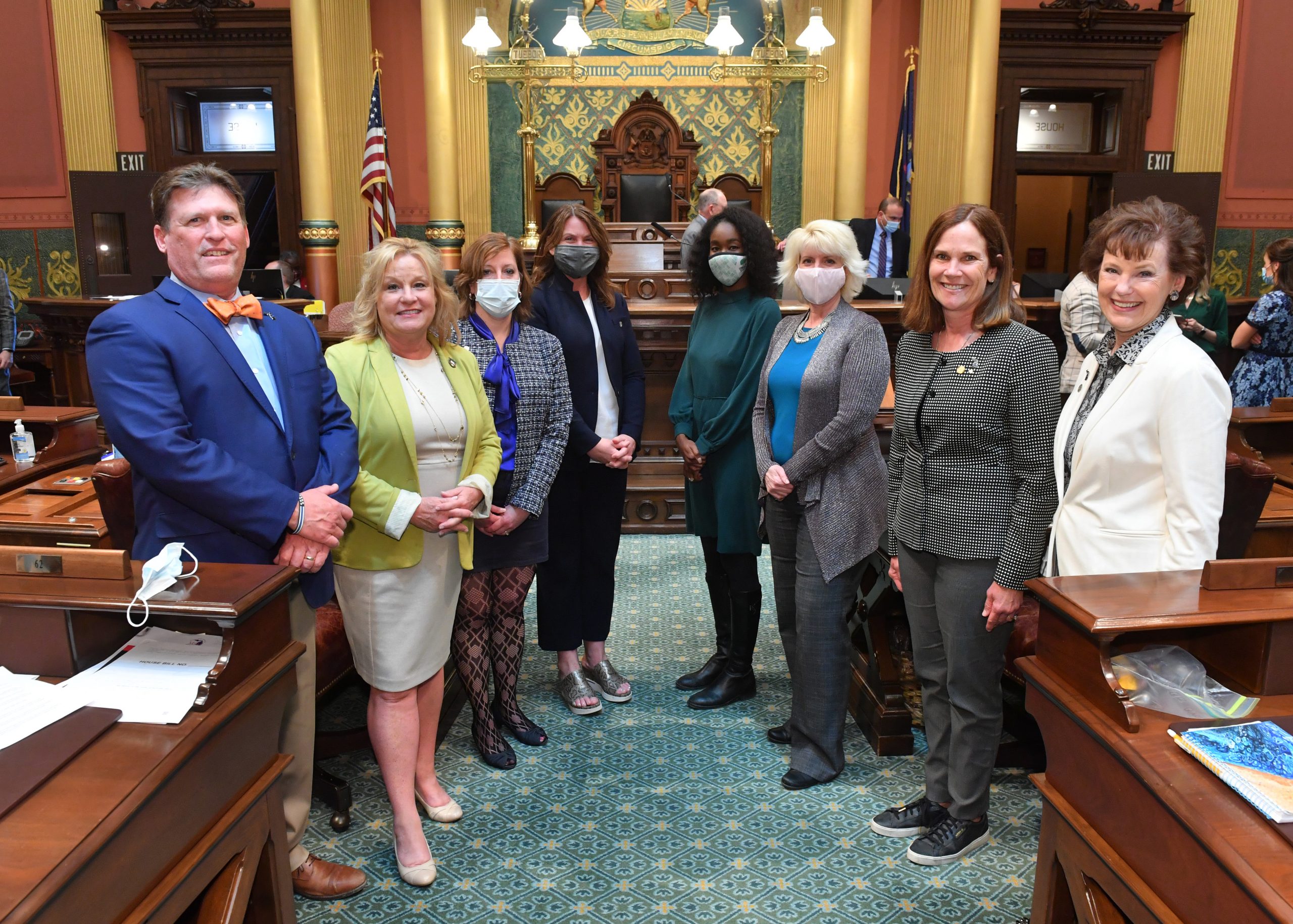 Alexander’s House Bill 4851 and several other proposals were introduced to address failures of current law uncovered by the investigation into assaults committed by Larry Nassar.

“By coming forward, sexual assault survivors can help bring abusers to justice and prevent future violence,” said Alexander, of Hanover. “Unfortunately, we have seen the real-world consequences when victims are obstructed by authority figures — professionals who should be nothing but supportive of identifying and prosecuting assault. My plan will hold those who abuse their authority to deter reporting criminally responsible.”

HB 4851 would prohibit using one’s professional position of authority over another person to prevent or attempt to prevent the person from reporting criminal sexual conduct or child abuse. Alexander’s plan received unanimous support in a committee vote.

The committee also approved three other bills in the package today, which would:

The bills now advance to the House floor for consideration. Other legislation included in the package remains under consideration by the committee.

State Rep. Julie Alexander and the Michigan House of Representatives on Thursday approved a supplemental budget to provide additional support for public safety officers, as well as first responders.

Accompanied by a businessman from the Jackson area, state Rep. Julie Alexander on Wednesday asked the Senate Committee on Natural Resources to advance her plan to allow the exportation of live bait from Michigan.