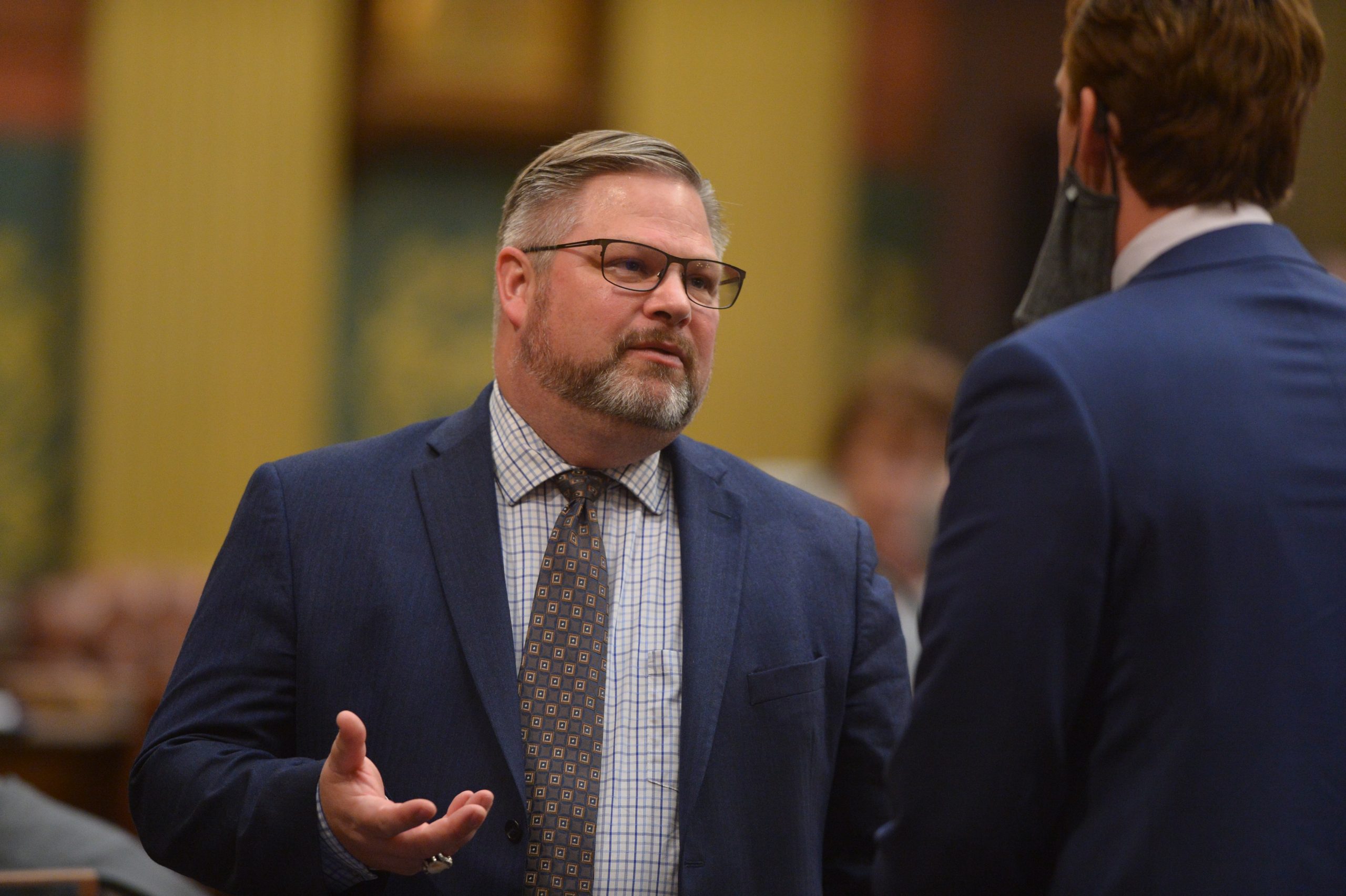 “This bill would have opened the door to telemedicine and remote learning and would have made working from home possible for workers forced to do their jobs from home. The governor claims internet access is among her highest priorities, but her actions prove otherwise.”

State Rep. Phil Green, of Tuscola County, issued the following statement after environmental activist group Detroit Will Breathe broke into a secure pump station along Line 5 in Vassar, Michigan to force the closure of a 600-mile oil pipeline:

Rep. Green talks about his new House Bill 5405, part of a two-bill package discussed Tuesday morning in the House Education committee, that will help Michigan kids by giving families more options in education as the state emerges from the pandemic.

The Michigan House of Representatives today approved Rep. Phil Green’s measure to combat educational inequities in Michigan and give parents more freedom to choose the programs and opportunities that are best for their children through scholarships.

Rep. Green talks about trust at the state Capitol in the wake of an announcement by the Governor that the State of Michigan will require state contractors and subcontractors to pay prevailing wage for construction projects.