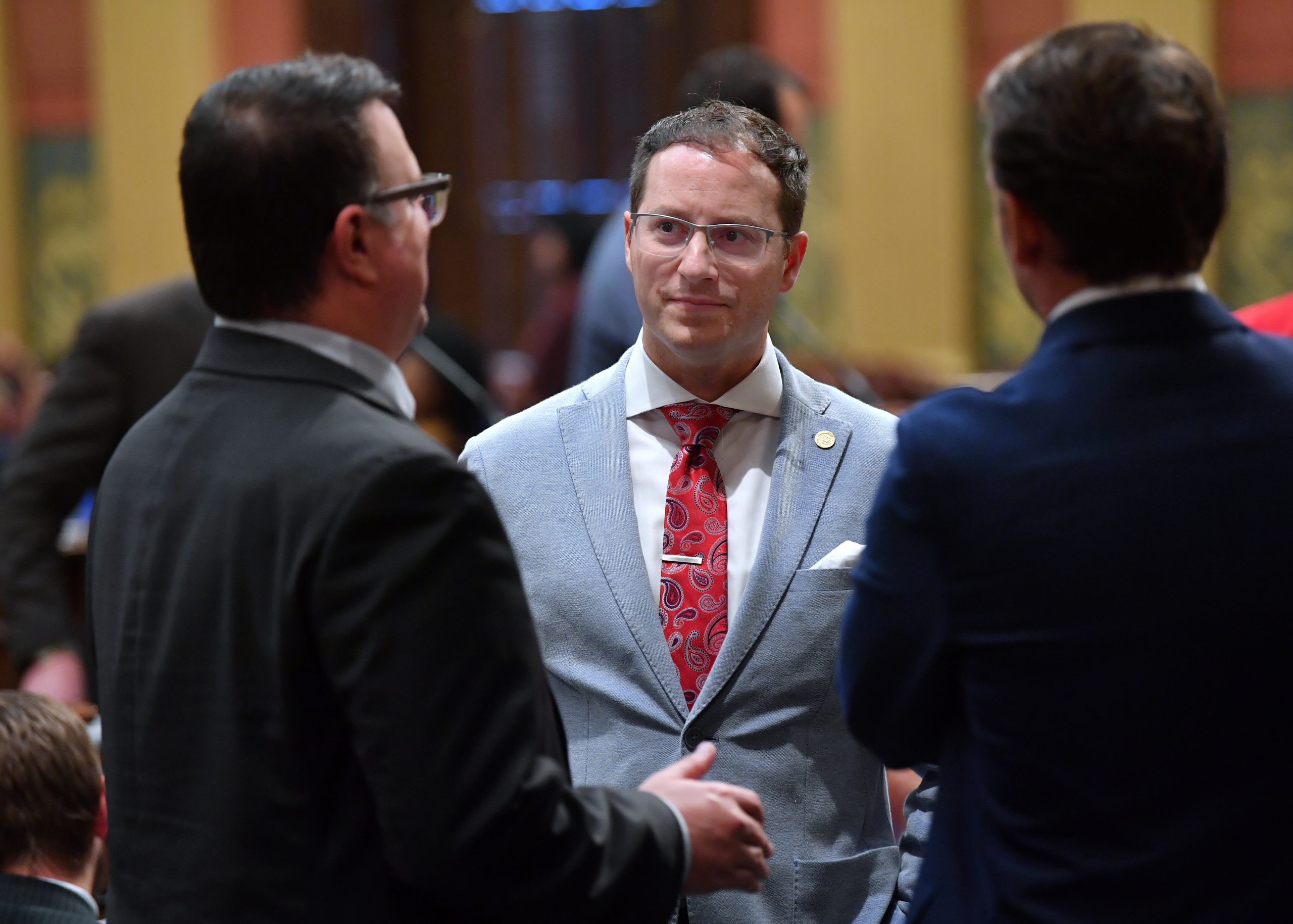 Michigan was recently passed over by the homegrown Ford Motor Company for a large multi-billion-dollar investment in manufacturing, with state officials admitting the state “was not actively involved” in a bid to host the new developments. Experts have since highlighted the lack of job-ready sites in the state when discussing the failure, and Ford itself pointed to a new selection method that takes far more factors into account than in previous decisions.

Filler, of DeWitt, said the plan approved by the House will allow the state to invest in site-preparation projects and economic development projects that diversify and strengthen the economy as demand for electronic vehicles and high-tech manufacturing expands.

“When a business invests billions of dollars and thousands of jobs in Michigan, the ripple effects on the surrounding communities are outstanding,” Filler said. “We need to do more to attract the investments that grow our economy, help Main Street businesses and create good-paying jobs for the hard-working, talented people who live in our community.”

House Bills 5602-04 create the Strategic Outreach and Attraction Reserve (SOAR) Fund, which the Legislature will be able to utilize to create incentives that help Michigan communities remain competitive in the modern economy.

The Legislature will set money aside in the SOAR Fund to illustrate its commitment to remaining competitive for economic development projects. In addition to tax incentives for critical industries, the fund could be used to get future job sites ready for development.

State leaders would then negotiate with job providers and move forward only with opportunities that include strong protections for Michigan taxpayers. The Legislature would control when and how the SOAR Fund gets used – creating transparency and giving the people of Michigan a voice in the process. All project agreements would include clear benchmarks. Safeguards like in-depth reporting requirements and claw-back provisions would hold bad actors accountable if they don’t create the jobs they promise.

Once an agreement is reached, SOAR funding would be moved, via legislative transfer, to one of two other funds created by the plan. The Michigan Strategic Site Readiness Fund would provide grants, loans, and other economic assistance to aid in the creation of investment-ready sites. The Critical Industry Fund would offer deal-closing, gap financing, or other economic assistance to qualified businesses creating jobs or making capital investments.

House Bills 5602-04 were approved with bipartisan support, advancing them to the Senate for further consideration.

State Rep. Graham Filler is spearheading a plan to study nuclear energy production as a greater source of reliable and affordable energy for Michigan families and businesses.

State Rep. Graham Filler today led the House in approving a bipartisan plan he helped introduce to ensure Michigan agricultural products may be exported to other countries.

State Rep. Graham Filler and the Michigan House today approved a plan to suspend the state’s tax on gasoline and diesel fuels to provide immediate financial relief to Michigan drivers.