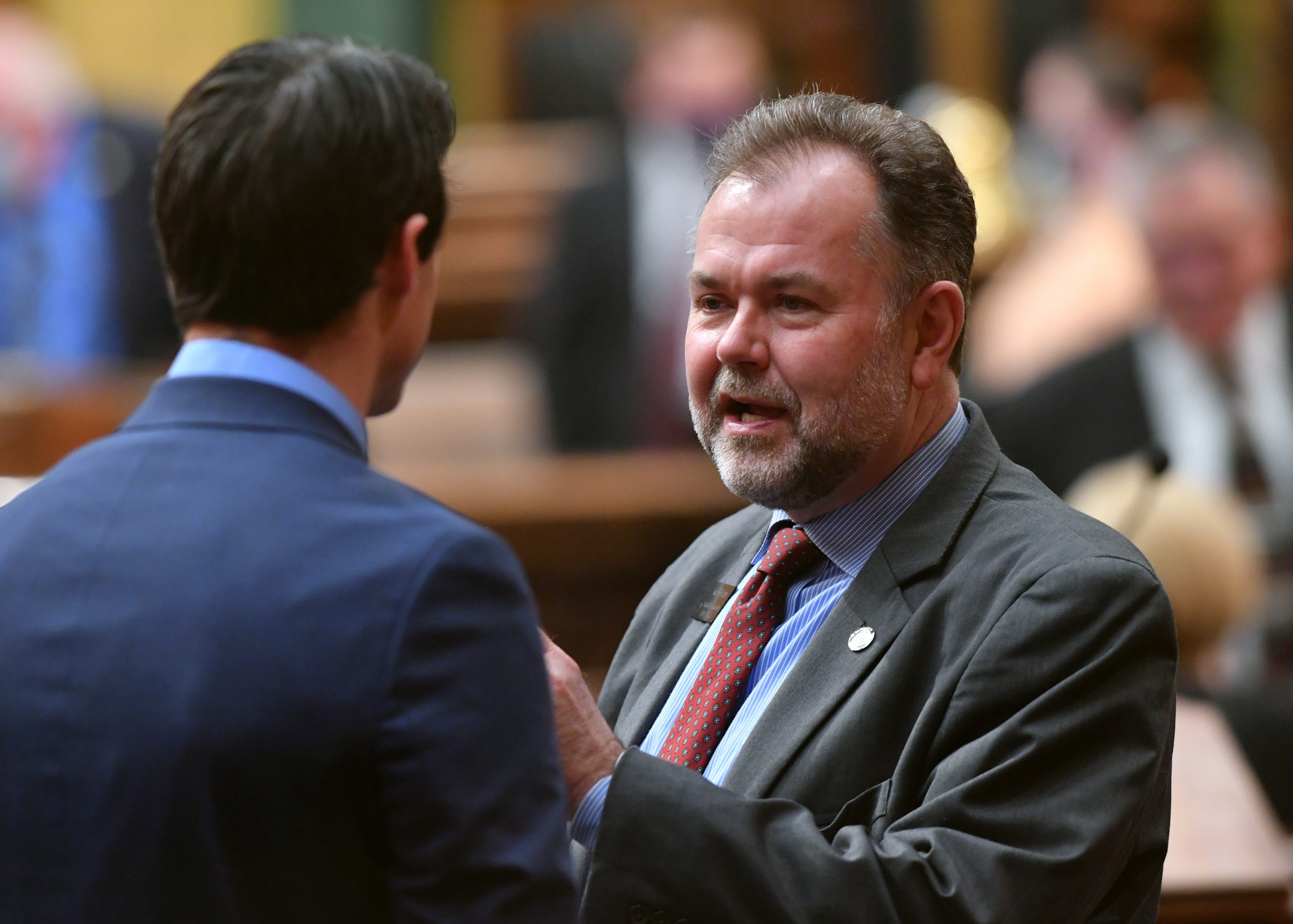 State Rep. Ken Borton, who serves on the House Appropriations Committee, today announced his support for a new plan to support local police, as well as other law enforcement officers and first responders.

The $250 million plan, contained in House Bill 5522, was rolled out by the committee at a hearing held today.

“With extra resources available, our state has a unique opportunity this year to provide additional resources to local police departments, and it could not have come at a better time,” said Borton, of Gaylord. “Some departments are struggling to keep a full force as stress and political detractors have made recruitment and retention efforts more difficult. Our new plan will primarily target funding to help local law enforcement, bringing support for sheriffs, deputies, chiefs and officers in Northern Michigan.”

Borton said the plan would:

The plan remains under consideration by the committee.