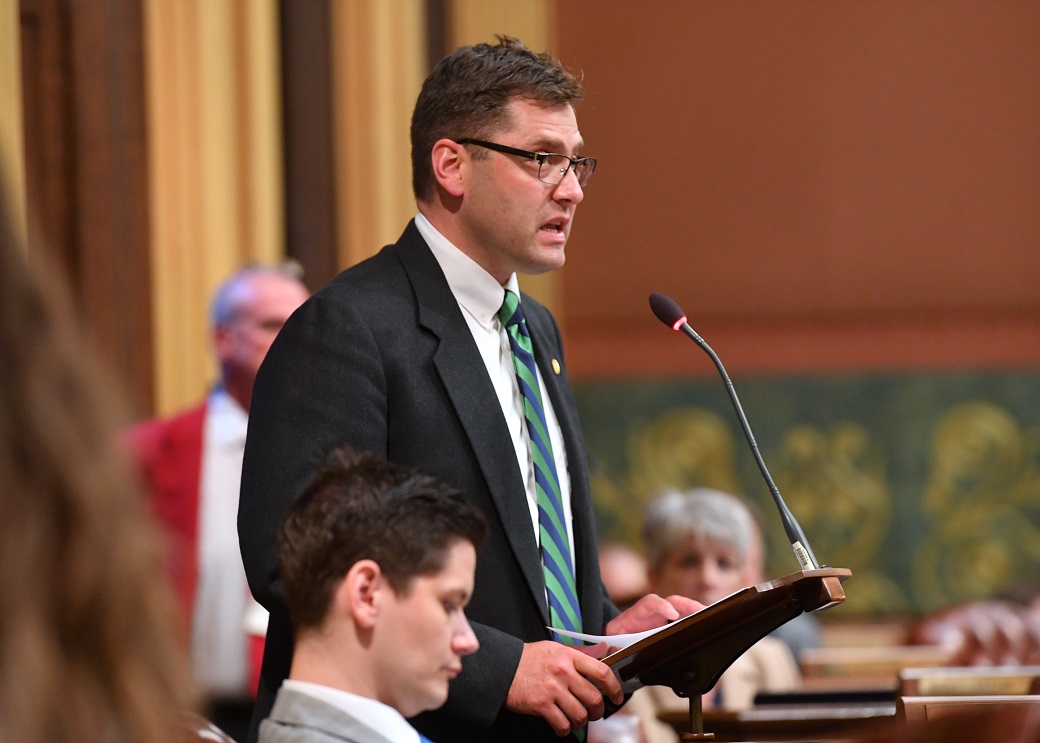 “These bills can help us show the people that we can and do govern ethically, and that we can correct our own members when they fail to meet that standard,” Fink said during his floor speech. “Our duty is to work on behalf of the people in obedience to our oath of office, and to maintain and even expand the trust the people have in the integrity of their elected and appointed officials. This legislation will help us do that.”

Some of the reforms included in the package are gift restrictions, lobbying disclosures, and new penalties for state legislators who fail to show up for the job or act unethically.

Fink’s bill in the package establishes permanent, independent ethics committees in the Legislature to investigate complaints and ensure compliance.

The plan now moves to the state Senate for consideration.

“Those pushing for the National Popular Vote Compact in Michigan seek to eliminate a vital part of our constitutional system. The Electoral College was designed with many advantages that would be erased by a national popular vote.”